9.2 Latitudes
1. The great circle which is perpendicular to the earth’s axis is called equator. 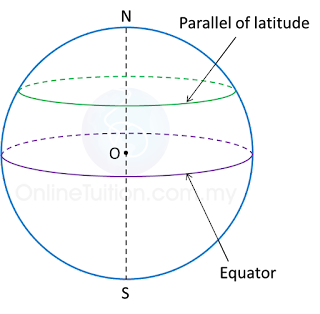 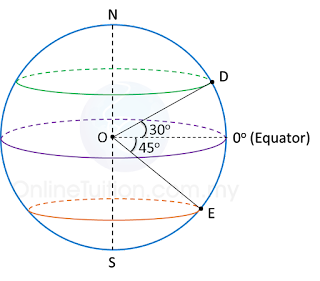